2021 was the most challenging time for Facebook advertisers. Ask any Facebook media buyer and they’ll tell you performance is down since the iOS 14 update in April 2021.

The release of iOS 14, Apple’s new pro-consumer privacy protections, brought in a substantial impact on any apps that utilise this data for advertising or other purposes.

With Apple’s AppTrackingTransparency framework in place, all iPhone users are prompted to expressly allow apps permission to track their data. Simply put, Apple has severely limited what advertising and app developers can track in terms of user behaviour.

As a result, the ad campaign performance on Facebook and Instagram has tanked across the iOS device since the update.  And this is definitely a hot button issue for Facebook— one that the social network tried to fight and mitigate since Apple announced the move.

So does anything still work?  Is it still worthwhile doing Facebook ads?

Here’s how to make your ads work post iOS 14

The iOS 14 privacy changes don’t mean you have to give up on your Facebook advertising efforts. After all, Facebook is still the most powerful social ad platform and it still dominates the audiences aged 25 to 45.  Whilst there are some serious challenges when it comes to targeting, tracking, reporting and optimizing campaigns, here’s what we found that have worked:

Simplify your approach by consolidating audiences and campaigns. Through consolidation, you can further optimize your budgets and audiences during this period of a lot of unknowns.

In the past, you could find success by using hyper targeting smaller/niche interests such as “orthodontics”. However, that demographic data simply isn’t there any more for such a small audience.  Instead, target interests that will have a much larger audience, such as “white teeth”.

3.Have a strong offer

A strong offer will always beat algorithm changes.  If your ad has been struggling for a while, it might be time to put out a very strong offer to help give the algorithm the boost that it needs to help identify the audiences that respond to your ad.

Unfortunately, Facebook reporting is likely to never be the same since the advent of iOS 14.5. Due to the large volume of data that Facebook has lost access to since IOS 14, the reporting is delayed and not 100% accurate.

At TIO, we never run out of things to test. When a campaign has started to drop in performance, we will tweak and test different elements of it until we find what’s working.

At TIO, we’re navigating the new world of Facebook ads post-Apple’s iOS 14 update together — and there is still plenty more to be learned. There are always new changes, new tools and new approaches to how we do things and we’re constantly learning and adapting as we go.

If you want to learn more about how TIO can help you and your practice navigate the ever changing digital landscape, reach out to us today. 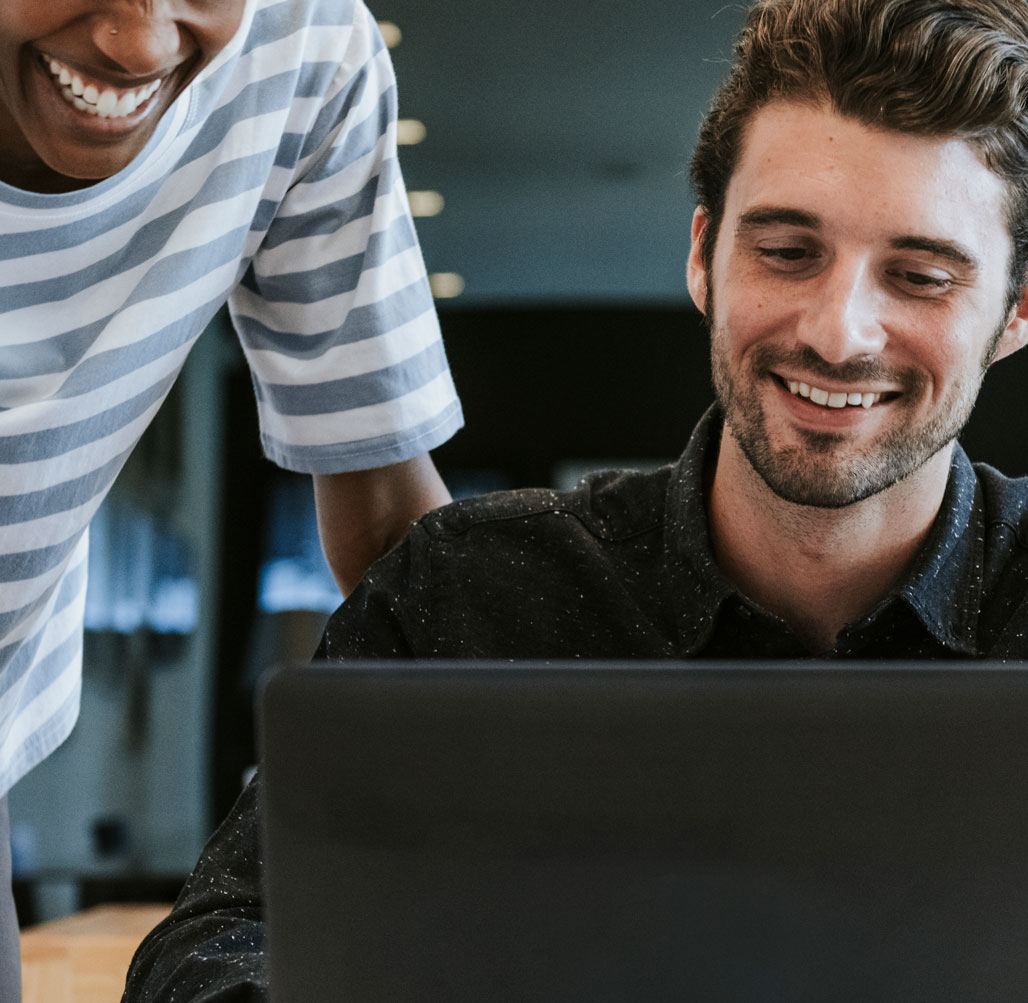